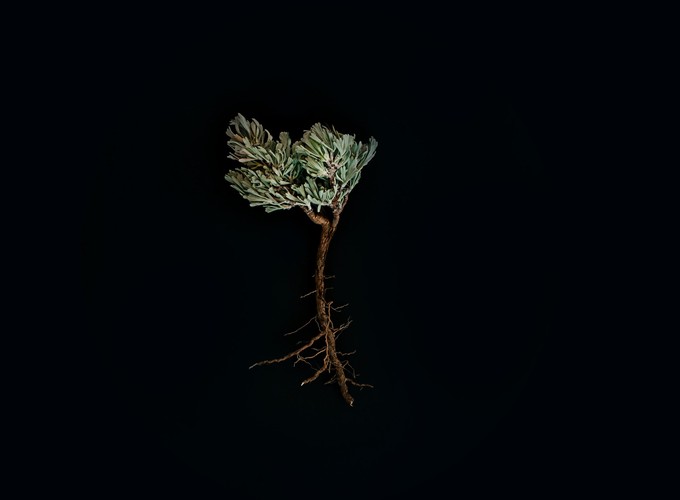 This work delivers a statistical approach for modelling irregularly sampled bivariate signals which embeds functions from the domain of engineering that allow to adapt the model’s dependence structure to the specific sampling time. Using maximum-likelihood to estimate the parameters of this model for each bivariate time series, it is then possible to use bootstrap procedures for small samples (or asymptotics for large samples) in order to test for Granger-Causality. When applied to the A.thaliana data, the proposed approach produced 3078 significant interactions, in which 2012 interactions have root causal genes and 1066 interactions have shoot causal genes. Many of the predicted causal and target genes are known players in local and long-distance nitrogen signalling, including genes encoding transcription factors, hormones and signalling peptides. Of the 1007 total causal genes (either organ), 384 are either known or predicted mobile transcripts, suggesting that the identified causal genes may be directly involved in long-distance nitrogen signalling through intercellular interactions. The model predictions and subsequent network analysis identified nitrogen-responsive genes that can be further tested for their specific roles in long-distance nitrogen signalling.

The R package can be found and downloaded here.